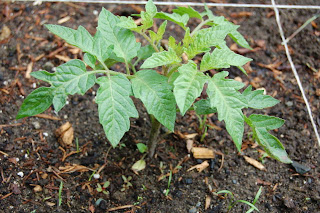 It’s funny the things that worry us, and the things that don’t. For some strange reason, the fact that Noah (10) rarely if ever wants to write doesn’t worry me. Other things worry me, sure, but that one doesn’t. Maybe it’s because as I was growing up in the school system I had a very strong sense that I knew how to write well in spite of the instruction I got and the assignments that were imposed on me, not because of them. Maybe it’s because my father, who was a philosophy professor who spent his weekends grading essays and thesis outlines, firmly believed that “the main cause of poor writing is poor thinking.”

For whatever reason, I have a lot of faith in my belief that my son, who almost never writes anything, is developing great writing skills. The family discussions we have, even the silly ones, are encouraging him to think logically and critically about the world around him and about ideas. The books he reads, and more importantly the books I read aloud to him, are growing his vocabulary and his intuitive understanding of grammatical structure and expository style. His interest-driven approach to learning is filling his brain with lots of learning, and yet he’s not accumulating any negative baggage about the process of writing since he’s not being forced to do it.

As I see it, good writing skills are the fruit of the plant. A plant doesn’t produce great tomatoes by practicing making beginner tomatoes as it is building its root system and putting out its first true leaves. It produces great tomatoes by putting its energy into growing strong and healthy roots, shoots and leaves. The great tomatoes will show up in August.

4 thoughts on “Learning to write”