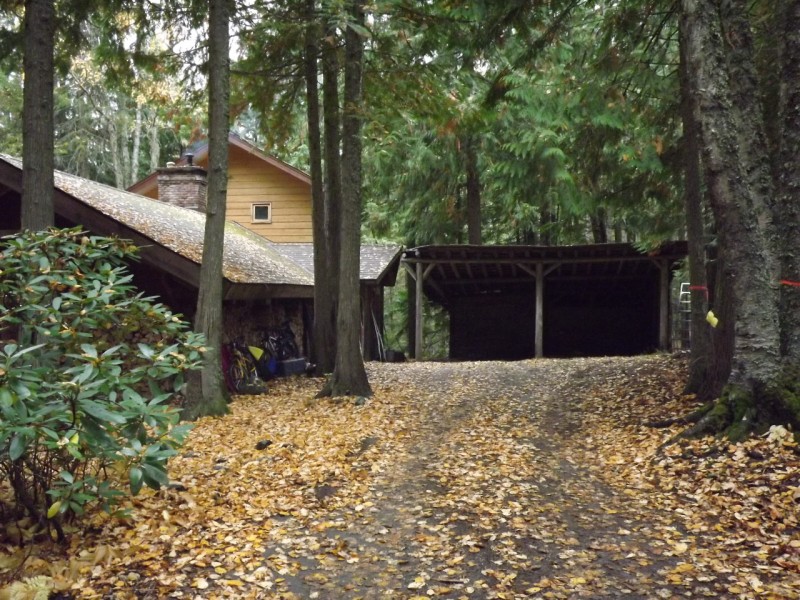 We’re building a garage. Well… no, more to the point: we’re having a garage built. An important procedural distinction, one which will likely ensure the timely and effective completion of the project.

The aging carport will come down. A year ago, expecting it to collapse under the weight of a fairly ordinary snow load, I enthusiastically parked the old minivan under it whenever I could, hoping for a catastrophic collapse that would crush the van. Alas, when spring rolled around, the carport was still standing, and the minivan still belonged to us.

Now we have a minivan I treasure. I have no desire to crush it. I do, however, have a desire to park close to the house, avoid hours of windshield-scraping, and have a place to store bicycles and skis and camping equipment. You’d think with all the sheds and shops we’d have ample storage space, but somehow that isn’t the case. Almost all that space is filled with Chuck’s tools and machines and workspace and materials and might-come-in-useful-someday stuff. So yeah, I’m actually looking forward to having a garage.

After we built the addition to our house back in 1997, the one that took us from four rooms to a dozen and gave us actual bedrooms for ourselves and our children, we realized we had almost no photos to remind us of what the house looked like before we so drastically altered it. We took pictures of the building process, but not of the “before.”

Will I miss the way the reverse grade inside the carport allows for the formation of unexpected downhill sheets of ice? The kind that encourages vehicles to continue to exercise the Newton’s First Law of Motion as one attempts to gently apply the brakes in order to cease movement before striking the end wall? Will I miss the impossibility of reversing up a sheet of said ice? Or the door-obstructing upright posts? The leaky roof that supposedly performs the duty of keeping our firewood seasoned and ready to burn? The endearing 2-foot cedar tree trunk that is integrated into the whole contraption in some sort of organic and semi-structural way? Will I miss the overstatement of the term “carport,” when it is in fact merely a “front-end port,” meaning that rear windshields still need to be shovelled off and scraped free of snow and ice? Probably not. But just in case, here are two photos. 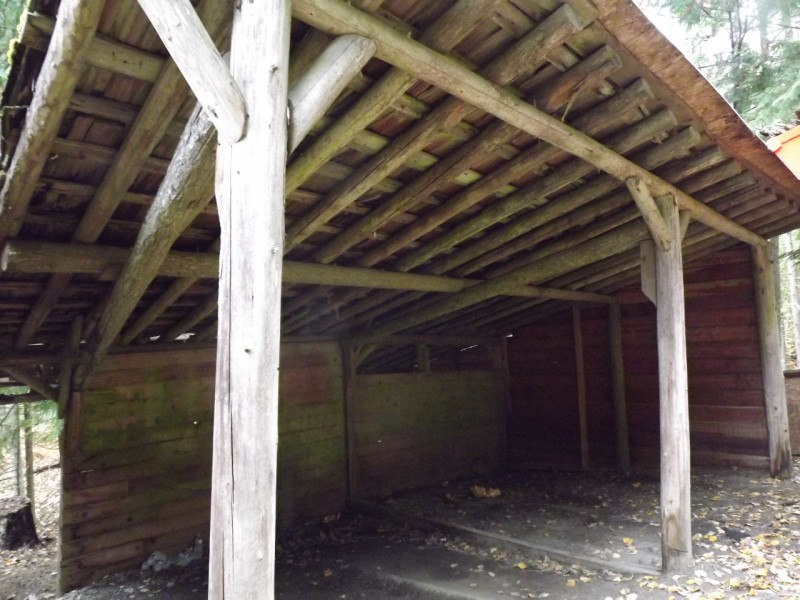