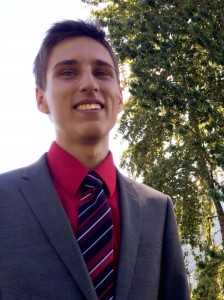 Noah is graduating from our tiny k-12 public school. He is the only student in his class who is planning post-secondary studies next year: a couple of others may attend college in the future, but they’re taking gap years to work or upgrade first. There were four graduates on stage this past weekend. Two were missing: one drowned, and one still dealing with her grief and ambivalence about schooling.

It’s been an odd year at school. Most of his friends there were actually in last year’s graduating class. There’s been turnover in staff: his guidance counsellor and English teacher is in her first year in those roles, and his principal, a former primary school teacher, was getting his first experience in a secondary school environment.

It turned out when he went to confirm his university application at the end of February that he needed a second-language course he hadn’t been told he might need, and his school has never offered such a course. His only option, other than putting his post-secondary plans on hold, was to pick up a monster full-year distance education course at the beginning of March in another school district and try to finish it in less than a third the normal time. This was of course on top of a full senior course-load, and on top of taking time off for the Corazón tour, which had been planned for almost a year and necessitated more than a week off all school.

And then there were the drownings, and everything except coping went on hold for a couple of weeks.

And there has been a rotating teachers’ strike — now a full-scale strike that will stop everything except final high school exams.

And summer job applications, and an interview, and a start-work date long before school actually finished.

And then he got his admission offer to his university of choice revoked last week because we and his guidance counsellor had misunderstood the process for submitting his interim grades. And he spent a sleepless night and the next day madly trying to get the situation reversed with emails and phone calls navigating switchboards and voicemail and trying to get through to someone who could actually do something, and dealing with high schools in two different districts on two different strike schedules and …

And he advocated effectively for himself and got it fixed.

The day he got it all sorted out was also the beginning of the two-day Graduation Celebration, at which he gave a valedictory address he’d crafted, and he was kind and wonderful. The whole community came out to support and celebrate the teens who are still here and ready to move on. It was poignant and lovely. 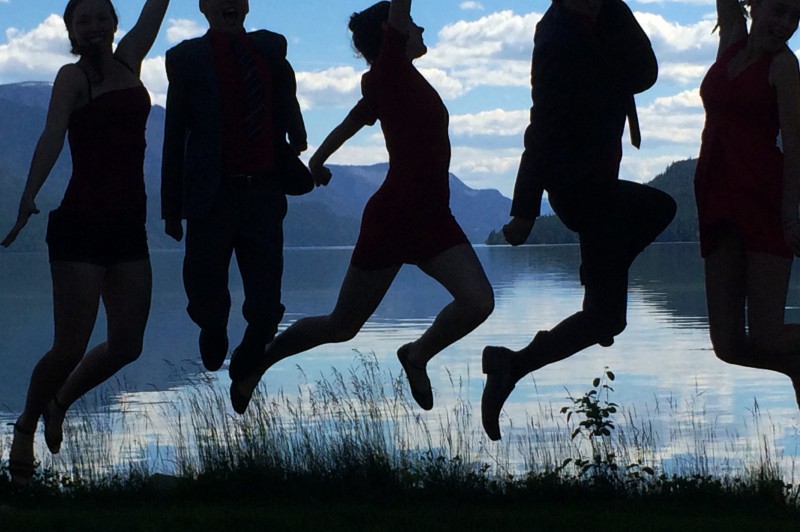 He made a clean sweep of the academic awards, filled his pocket with almost a dozen scholarships, and looked very dapper … but that’s not at all why I’m so proud. I’m proud of how he handled all the other stuff, how he held himself together, honoured and supported others, stayed on track and dealt with the bad luck and the tragedy and the grief and the mistakes and was strong and kept going.

He deserves a break this summer. He’s landed himself a lovely job working with lovely people at the Nikkei Internment Memorial Centre and I think it will work out well.