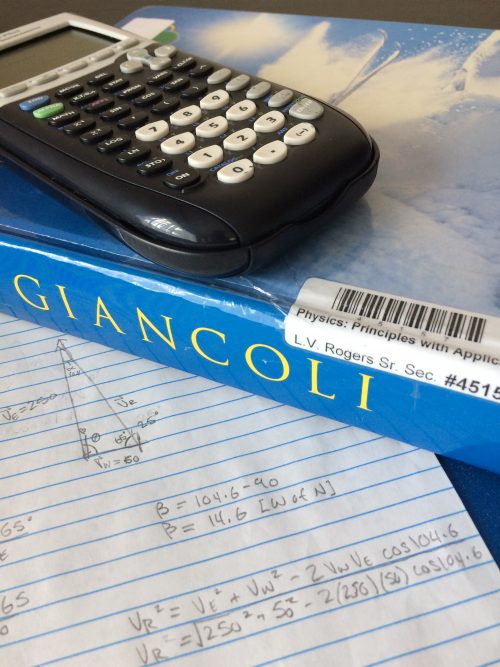 Fiona has now been in high school for two weeks. It feels like a month! In both a bad way and a good way. Her life has been so crazy full that it feels like a month must have passed for all of that to have been packed in! But also … it has quickly started feeling normal and comfortable, not new and stressful, so it seems that surely she’s been at this for a while?

But “physics is hard.” This is something she’s mentioned a couple of times. It brings forward a lot of my own thoughts and worries and ponderings about education and parenting.

Because of our family preference for non-competitive activities and the sparse rural population of our area, almost all the group activities Fiona has participated in, even classes at the little school in New Denver, have been inclusive of a range of ages and levels. Community orchestra, STEM classes, dance technique classes, aikido, violin group classes and ensembles, choir … these have all been activities where there is no expectation that everyone be mastering the same material at the same level.

It has been a great way to grow and learn. She has been able to define her own learning trajectory and connect with people of a variety of ages and she has learned to be supportive and appreciative of those at different stages of their learning journeys. She has sometimes been a role model and at other times aspired to the models others provide, and she has not suffered the baggage of the ‘imposter syndrome’ that precocious natural learners often experience in comparative environments because they know they did comparatively little work for their high ranking. But for all that lack of measuring and comparing with matched peers, it’s been clear to her that she is a very quick learner. Often she is at the top end of a class. She’ll be the one who always gets what the teacher or coach is explaining right away, the one who already knows much of what is being taught, the one who helps kids who are struggling because she already accomplished her own learning task for the day, the one who is ready for the next thing soonest. If she is at the lower end of a class, she sees that the competence gap between herself and the most capable students decreases precipitously in size over time.

Now, however, she’s in a narrowly levelled group learning environment that has clear yardstick of grades. Honours Physics 11 is the first of three courses in the AP physics stream, and it’s populated by high achieving math-and-science-keen Grade 11 and 12 students. These are the most academically capable kids from the group that is 3+ years older than she. And it’s … different. She finds that she has to work longer and harder than some of the other students to understand the concepts and to complete the work. She’s not necessarily the fastest, most capable student. She’s not an outlier, in fact, by anything other than age (and that’s a relatively invisible exceptionality: she’s probably the only person in the room who knows she’s a 13-year-old tenth-grader rather than a 15-year-old one).

It’s not that she’s never worked hard to learn something before. It’s that when she’s worked hard, she’s done so on her own timetable, with only her own desire for mastery as the goal. Failure would have been a personal affair, not a public one, and it would have been easy to dial back the pace or rein in the goals if the ambitions had begun to seem unrealistic. In the school environment, that privacy and control is minimal.

Chemistry 11 (non-honours) is still pretty much a cakewalk for her. And she has grades of 100% so far in both chem and physics, so these advanced courses clearly aren’t too hard. But having to work in order to master what someone else expects of you in a structured, graded, comparative environment … that’s something physics is giving her that is new.

I think the level is right, and I think the timing is right. Although I generally prefer internally-driven self-directed learning, I know that there are times and places in life when we have to be comfortable measuring ourselves against external benchmarks and mid-adolescence seems the right time to begin trying that out. I think she’ll calibrate her self-concept in this new environment and end up feeling successful.