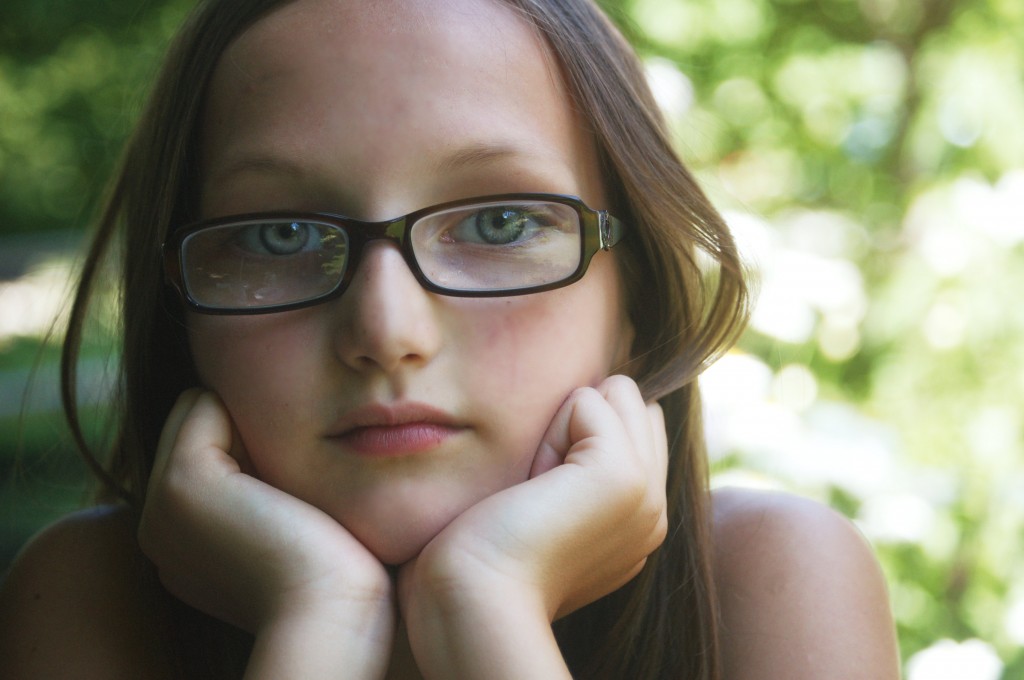 As has been our after-SVI routine for the past few years, Fiona and I are thinking about and planning the upcoming year of homeschooling. While she had some ambivalence about homeschooling during the tail end of winter last year, she’s now firmly back on board and looking forward to another year of self-directed learning. While it seems likely that she will end up in school at some point in the future, her current plan is for an accelerated but part-time route into high school, allowing herself plenty of time for travel and other adventures.

A few factors came together at the end of last year. First, she tied for the top mark in the Grade 8-10 Spanish course at the school, and earned kudos for her contributions to the class and her strong and sensitive leadership skills. Next, she scored the top mark by far on the Grade 8 math final exam. (She had not taken the course at school, but wanted to do the exam to prove herself according to the school’s yardstick.) In light of these scores, her homeschool liaison teacher articulated how ridiculous it felt for him to be writing reports for her referencing the Grade4 expectations. He felt that her declared grade level should not be her age-grade, but whatever would suit her best from a practical standpoint, and was willing to support a multi-grade skip if that’s what we wanted.

So we talked things over with Fiona and decided to split the difference. With commitment she would be capable of Grade 9 work. By age she will be Grade 5 age this coming year. We decided to declare her in Grade 7. Although nothing is really going to fit her perfectly, this seems like the best fit. Why?

Well, first, there’s the issue of smoothing over grade placement if and when she decides to enrol in bricks-and-mortar school. If for example she wants to take Grade 10 or 11 in the classroom at age 13, it will be easier to argue for that if she’s nominally in Grade 10 at the time, vs. being still registered in Grade 8. On the other hand, we don’t want to over-reach. We don’t want to set up a situation where at age 14 she fails pre-calc or senior English simply because she hasn’t developed the intellectual maturity to cope with those courses. While Fiona insists that she would be totally fine taking two years to do a one-year course if it proves too much, I don’t think we want to set up a situation where she is under stress because of an usually advanced placement.

A minor bookkeeping advantage is that it will be easier for her liaison teacher to report meaningfully on her learning this year if it’s within the ballpark of her declared grade level. Although it’s nothing but a bit of awkwardness for him to tick off that he has evidence that she has learned about division in math, it is more meaningful if her record can reflect more of what she actually learned.

Furthermore, I can envision times when the grade skip will give her explanatory short-hand for things that might otherwise be a bit awkward to explain. Why she’s taking an elective with much older students, why her math and spelling skills are so far beyond those of her homeschooled friends, why she’d be better off with the older group at the homeschoolers origami workshop, that sort of thing. Not that she would ever advertise her grade placement: it’s completely beside the point for her 99% of the time. But once in a while, owning up to a grade skip can be a succinct way of explaining advanced academic needs and abilities that are being questioned.

The main advantage for now, though, is in integrating with current school activities. As usual, she is welcome to attend school for whatever she’s interested in as long as it is okay with the teacher in question. But the assumption of the teacher and students is that homeschoolers join the class of whatever grade they are is registered in. Because of the way the school is currently organized and enrolled, Grades 4/5/6 are lumped together and are part of the primary school, while Grade 7 is considered part of the high school. Academically and behaviourally she’s so far beyond where the younger class is at that she finds it almost painful being there. Grade 7 gets block scheduling of distinct subjects, rather than the looser, more flexible cross-curricular approach of the younger grades. So it becomes possible for a homeschooler to take one or more particular subjects at school at the Grade 7+ level. And the monthly week-long immersive electives for Grades 7-12 are now available to her should she wish to take them. There are plans for electives in things that are definitely not within her comfort zone (extended back-country ski adventures, a survey of martial arts) but others that might: local ethnobotany/history/archeology, and creative dance, for example.

Which brings us to our learning plan process for the upcoming year. Because her siblings are at school, and because last year she chose to make use of some course-like structure, our discussion started out with “got any ideas for science?” and “I think this is what I want to do for math….” and such. Very school-like and subject-oriented. I let her ramble on with ideas, and we wrote some good stuff down to research further.

And then, when she kind of petered out with ideas, I said “There’s this thing called Project-based Homeschooling, and it has nothing to do with subjects. It’s just about things you’re interested in, and you decide what those are, and how you want to learn about them. And my job is to set aside time to help you along with your project, whether every day or once or twice a week. What about that?” Then I gave her an example: if a kid wanted to learn to bake. Their project might include researching things on YouTube and keeping a board on Pinterest, and making grocery lists and practicing baking techniques, learning how to photograph food, keeping a blog, or creating a recipe scrapbook, holding a bake sale… or whatever they wanted!

Her eyes lit up. “I already know how to bake all sorts of stuff,” she said, “but … survival skills! And meal preparation, like, three-course dinners. And I’ll probably have a couple of other ideas too. I love this!”

We talked about how this is different from “just living life and following interests.” Because, see, last spring she mentioned a few times that she wanted to learn some wilderness survival skills. And how much had actually happened? Not much. We built a snare. We did a few little hikes. We did a long mountain bike ride. That’s all — nothing very focused. Neither she nor I had made time for more. Other stuff got in the way, or we forgot. PBH is different because we will plan to make time for this specifically. And we will also make an effort to ask ourselves the question “How can this thread of learning be enhanced or extended or otherwise enriched?” More intentionality of time and subject matter.

She’s my kid who likes organizing and circumscribing her learning (this is why she was getting boxed into a subject-by-subject orientation). So I think this is probably right up her alley. It’s a more holistic, interest-based way of getting that framework of organization. Not sure how it will all play out, but it feels like we’re off to a good start.

She also has plans to do some more subject-specific learning. She’s going to try taking Grade 9 math at the school in the Grade 7/8/9 classroom. We’ll see what that ends up looking like: the structure of the school is very much in flux. She’s interested in ASL, and in continuing with gymnastics and violin. And she is cool with doing one novel study a term to exercise her written language and analytic skills, recognizing that this is a relatively painless way to generate the information her liaison teacher likes about her level of mastery of English. She wants to dabble her way through the BC Science 8 textbook, and likes what is on the Grade 7 social studies curriculum, which is ancient civilizations (we’ve ended up exploring mostly Canadian history over the past couple of years). We’ll do that in our own way, probably with a lot of videos, some historical fiction and anything else that intrigues her.