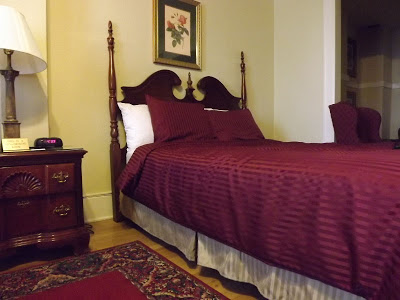 We had chosen to drive to Seattle and fly to Hawai’i from there because we knew not only would it be cheaper, but it would be better not to rely on the small airports closer to home that are subject to up to 30% flight cancellation rates through the winter. But then Chuck’s locum booked his flight into Castlegar and it was of course cancelled, so we ended up having to wait around for 8 hours while he flew into an alternate airport, rented a vehicle and drove here.

All of which made for a very late departure, but the kids, Fiona especially, were insistent we leave on Saturday anyway, even if we only got a few miles across the border. Which is about what happened. We got into Washington State, grabbed a very late supper at a really cruddy Chinese place and checked into a room at the nearest chain hotel. All in all things were going really well, though, as no one seemed to be developing appendicitis.

The next day we had an easy drive to Seattle. Through the Columbia River gorge, past the wind farms, over the Snoqualamie Pass and into urbania. We stayed at a neat hotel in the heart of Seattle Center in a heritage building. The MarQueen was built in 1914 as a training centre and boarding house for Ford metalworkers, most previously working as blacksmiths. The rooms were all suites, so we had a bedroom, sitting room and kitchen all nicely appointed with period decor (and about the same price as a nice hotel room in Castlegar!) and a real feeling of being back in the past. There was room for everyone, with a special bed-sitting area for the gimpy boy who had broken three bones in his foot a week earlier and was on crutches with an air-cast and not wanting to do much walking around and sight-seeing. A hundred years old or not the MarQueen had wifi and that kept him happy.

We spent a day and a half in Seattle. We hit up some neat ethnic restaurants for meals, explored Seattle Centre, spent a day at the EMP Museum viewing the Icons of Science Fiction and History of Video Games exhibits, cruised the monorail, peeked into Pike’s Place, did a bit of shopping, and then, pre-bedtime, mainlined Downton Abbey episodes.
Seattle at the MarQueen