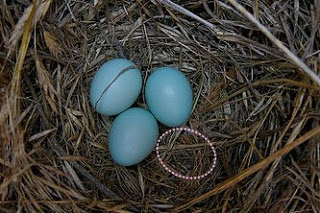 Erin is gone. She’s been gone for a few days. When she was 11 and 12 she occasionally slept overnight at a friend’s house, but really she didn’t enjoy that very much and was doing it mostly out of a sense of obligation. Eventually she decided that wasn’t enough of a reason. She’s been very much a homebody her whole life. Until lately.

Last Thursday morning I said goodbye as she loaded herself into a vehicle in a Calgary parking lot and headed off for almost 3 weeks many hours from home. This week she’s in Edmonton. Next week she’ll be in Montreal. She was convinced she was ready. I think she must have been right.

She has the cellphone and so far we’ve been chatting every day or two. Some things have been a bit of a logistical struggle, and sometimes it has helped for her to be able to call me and get a suggestion or two, or just to commiserate. She’s in a position of being one of only two students out of 32 who are neither local nor being billeted with locals, the other such student having her mom along for the week, so she’s more on her own than the others and sometimes she’s slipped through some organizational cracks in the program. Coping with this has a big challenge for a kid who was 11 before she was even able to work up the courage to order for herself in restaurants. But she’s doing fine. She’s having fun. And working hard! She practiced for 5 hours yesterday, in addition to 5 hours of rehearsals and master classes.

This is a good test run for a kid who is planning to leave the nest to go halfway around the world for two months next winter. I’m so proud of her courage. I know how much courage is required when introverts take on these sorts of things. And yet she’s finding herself capable, and finding the rewards to be worth it.

2 thoughts on “Leaving the nest”